The king goes inside the palace and after he spent the day charioting and the horses went inside the stables however the chariots and leather straps are left outside in the rainy weather. The dogs that reside in the palace saw that things were left outside and saw it as a prime time to destroy the leather straps that were left outside. The king say what had been done and depends that all the dogs in the city to be killed for destroying things left outside. The innocent dogs were very worried and went to their chief to beg not to be killed. The chief went into the palace and convinced the king to test the dogs in the palace to see which dogs are the guilty ones and which ones are the innocent ones. He fed them Kusa grass and buttermilk and the ones who consumed the leather straps began to throw up the leather straps. This showed the king that the city dogs were innocent and from that they were treated like royal dogs.  Dogs: Pixy The main message of the story was that you should not j
Post a Comment
Read more 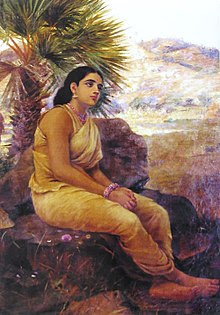 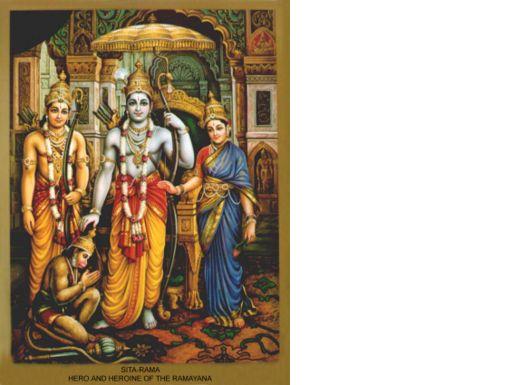 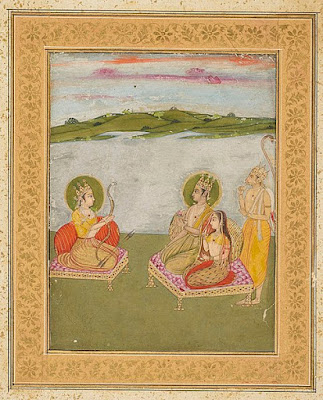 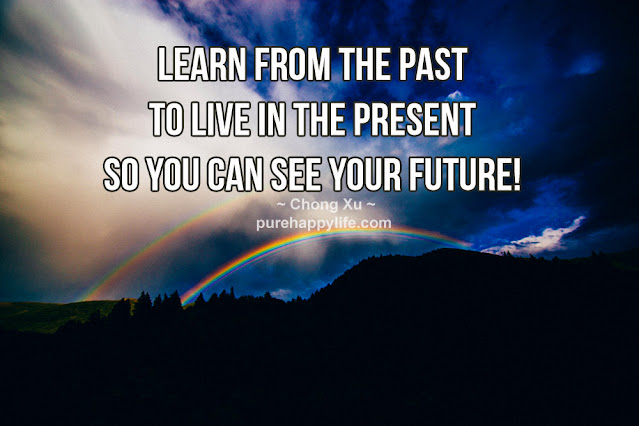 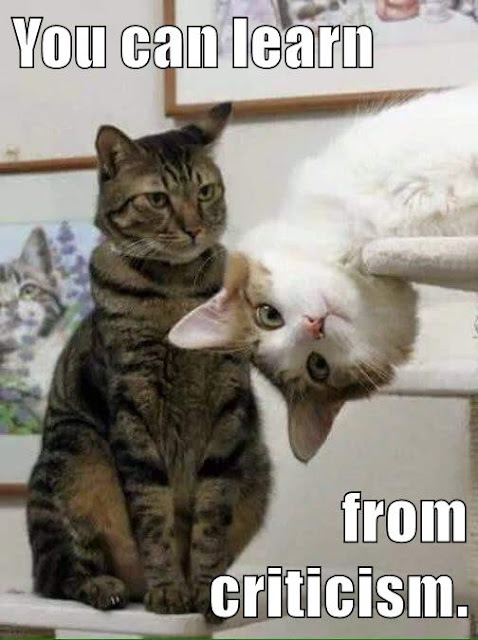 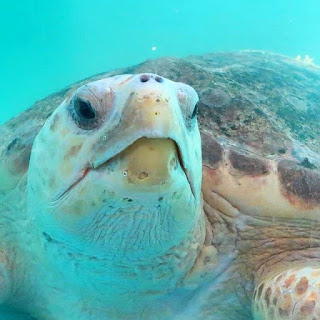 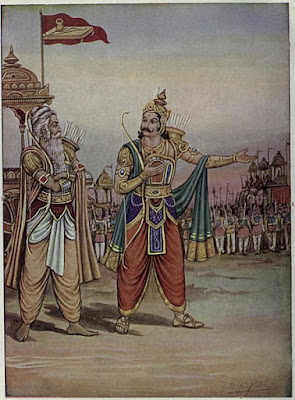 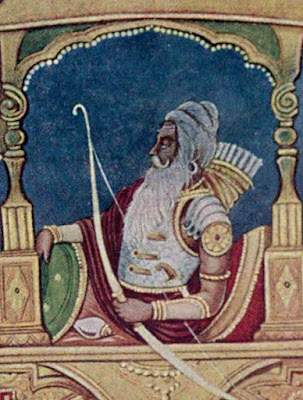 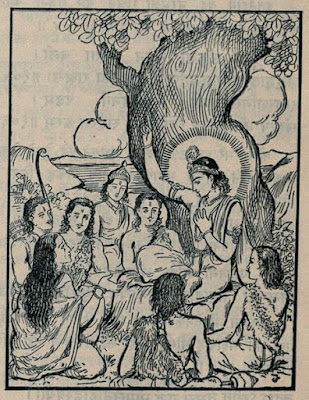 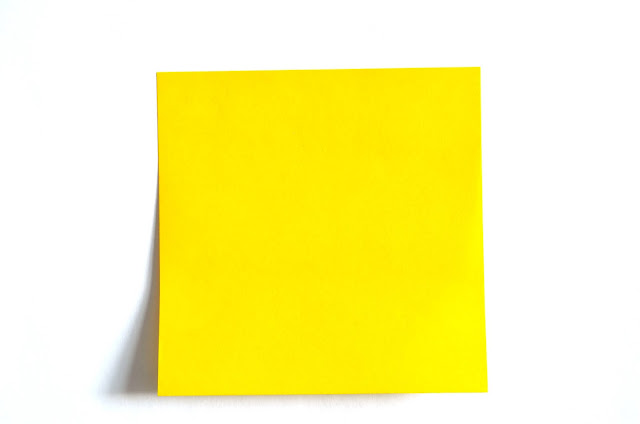